All: Love is the thing that has licked them!
Nathan: And it looks like I'm just another victim

Yes, sir
When you see a guy
Reach for stars in the sky
You can bet that he's doing it for some doll

Call it sad, call it funny
But it's better than even money
That the guy's only doing it for some doll

Call its hell, call it heaven
It's a probable twelve to seven
That the guy's only doing it for some doll.

When you see a sport
And his cash has run short,
You can bet he's been blowing it on some doll.

When a guy wears tails with the front gleaming white
Who the heck do you think
He's tickling pink
On Saturday night? 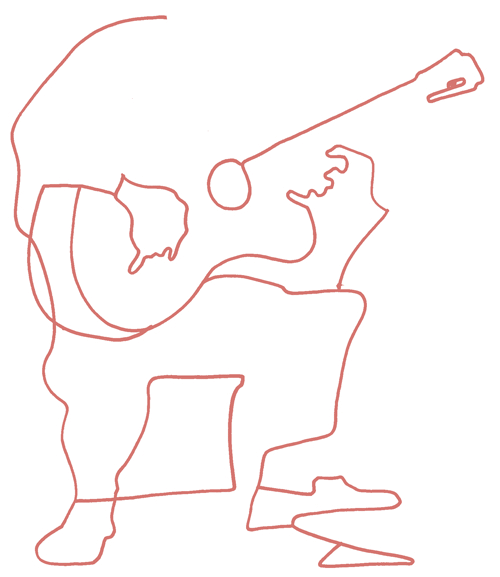