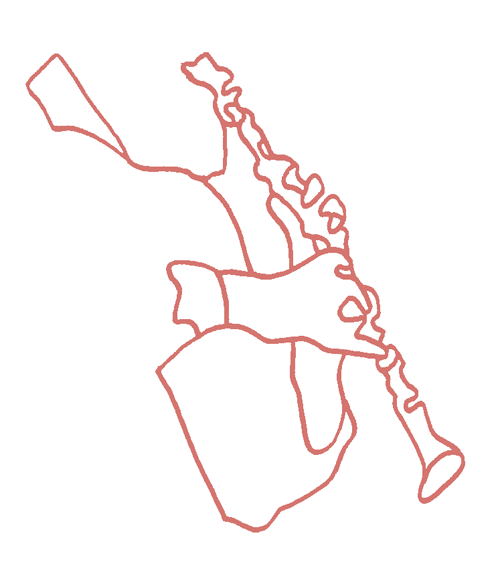 Colored folks work on the
Mississipi,
Colored folks work while the white folks play,
Pullin' those boats from the dawn to sunset,
Gittin' no rest till the judgement day.
Don't look up an'don't look down, you don't dast make the white boss frown;
Bend yo' knees bow yo' head, an' pull that hope until yo're dead.
Let me go'way from the
Mississipi, let me go 'way, from the white men boss,
Show me that stream called the river
Jordan,
That's the ol' stream that I long to cross.
Ol' man river, ol' man river, he must know sumpin' but don't say nothing,
He jus' keeps rollin'
He keeps on rollin' along.
He don't planttaters, he don't plant cotton,
An' them dat plants'em is soon forgoten;
But ol' man river he jus' keeps rollin' along.
You an' me we sweat an' strain,
Body all aching' an' racked wid pain. "
Tote dat barge" "
Lift dat bale "
Git a little drunk an' land in jail.
Ah gits weary an' sick of tryin'
Ah'm tired of living' an' skeered of dying'
But
Ol' man river, he jus' keep rollin' along. 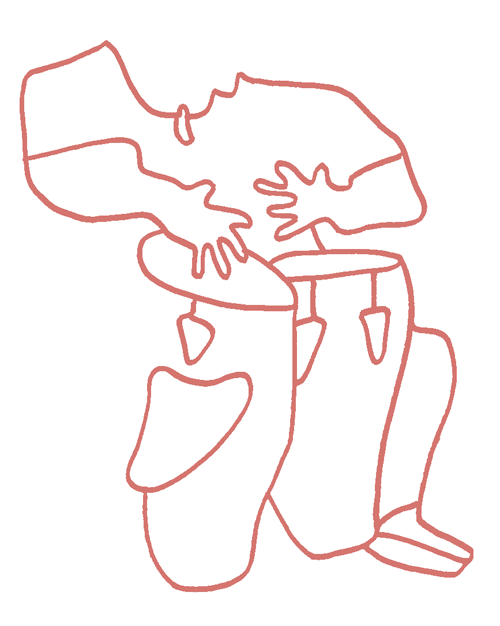